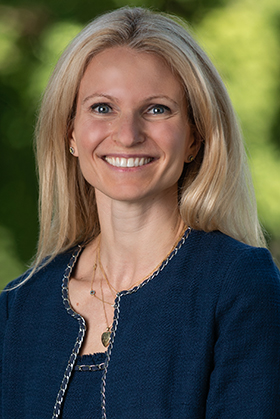 Counsel to the President – Labor Designee 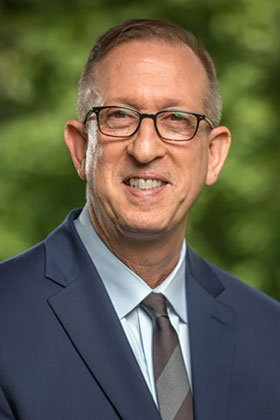 Ronald Bergmann became vice president for Information Technology and chief information officer in July 2010. Previously, he served as first deputy commissioner of the New York City Department of Information Technology and Telecommunications. He holds a B.S. degree from Union College and an M.S. degree from the New School. Ron is a Fellow of the EDUCAUSE/CLIR Frye Leading Change Institute and was named as one of the nation’s Top 30 Technologists, Transformers and Trailblazers by the Center for Digital Education. 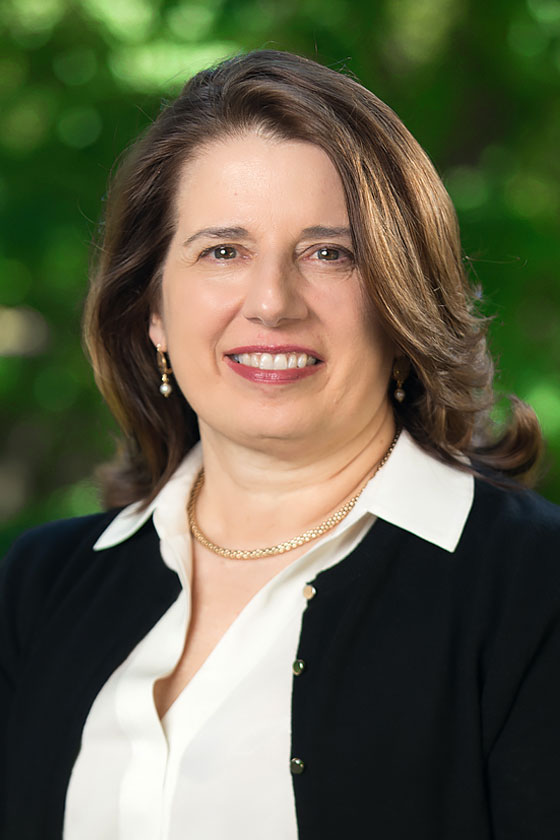 Susan E. Ebersole became vice president for Institutional Advancement and director of the Lehman College Foundation in March 2018. Previously, she served as Director of Leadership Gifts for the New York Philharmonic. She holds a B.A. degree from Goshen College and an M.F.A. from Hunter College. 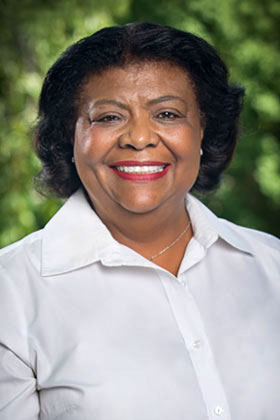 Dawn Ewing Morgan is chief diversity officer and executive in charge for Human Resources. She joined Lehman College in 1993 as the Equal Employment/Affirmative Action Officer. Mrs. Morgan received her B.S. degree in Health Science from Brooklyn College, her M.P.A. from Baruch College, and M.S. in Organizational Leadership from Lehman. She is a graduate of the Harvard University Institute for Higher Education Management Development Program. 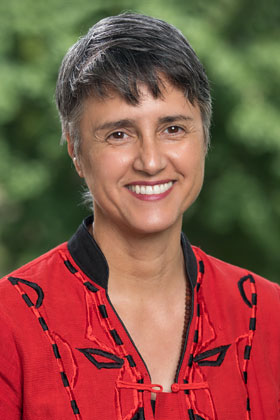 Gladys Maldoon joined Lehman College in August 2016. Prior to this, she was chief of Operations for the Office of the Provost at California State University at Fullerton. In that role, she worked on several key initiatives, including Student Success, and the Academic Master Plan. She holds a B.A. in Religious Studies from California State University at Fullerton. 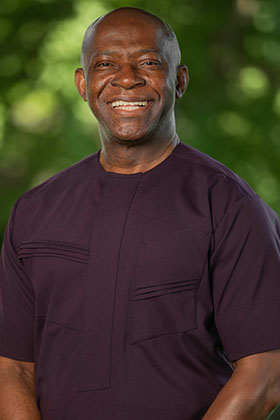 Peter O. Nwosu (the N is silent) joined Lehman College as provost and senior vice president for Academic Affairs and Student Success on January 28, 2019. Prior to this, he was provost and executive vice president for Academic Affairs at Clark Atlanta University. Dr. Nwosu earned his B.A. degree in mass communication and journalism from the Institute of Management and Technology in Enugu, Nigeria. He received his M.A. degree from Towson University and his Ph.D. in communications studies from Howard University. He is also a graduate of the Institute of Higher Education at Harvard University. 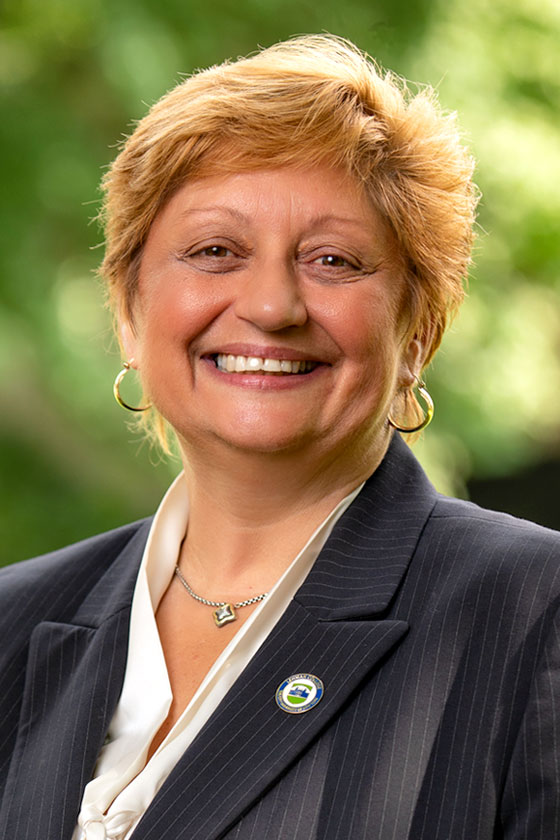 Rene M. Rotolo became the executive in charge of the Division of Administration and Finance in August 2018 after serving in various positions at Lehman College since 1991. Most recently, she was assistant vice president of Campus Planning and Facilities. Prior to working at Lehman, she worked for several architectural and interior design firms and operated her own firm. She received her undergraduate degree in interior design and space planning from the Fashion Institute of Technology and a master’s degree in Public Administration from Baruch College. 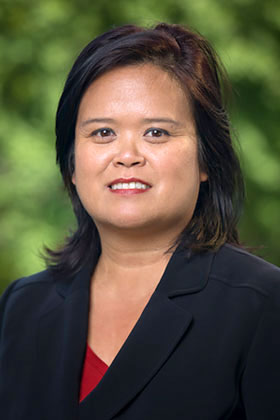 Dr. Reine T. Sarmiento came to Lehman College in December of 2014 as vice president of Enrollment Management and associate provost. Previously, she served as assistant dean of Enrollment Services at LaGuardia Community College and Chief Operating Officer at Pacific College of Oriental Medicine. She received her bachelor’s degree in business at National University, a master’s degree in urban affairs from Hunter College and an executive doctorate in educational leadership administration and policy at Fordham University. 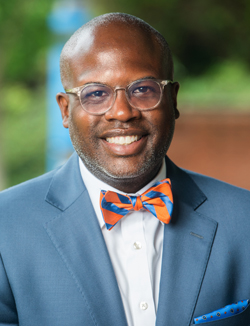 Dr. Jermaine A. Wright joined Lehman College as the vice president for Student Affairs in November 2020. Prior to his arrival at Lehman College, he served as the associate vice president for student affairs at Southern Connecticut State University and held several positions at the City University of New York Central Office. Dr. Wright holds a dual B.A. degree in political science and sociology from Binghamton University, an M.P.A. from John Jay College of Criminal Justice, and a Ph.D. in public administration from Rutgers University-Newark School of Public Affairs and Administration. He is also a graduate of the Institute of Higher Education at Harvard University, Management Development Program.