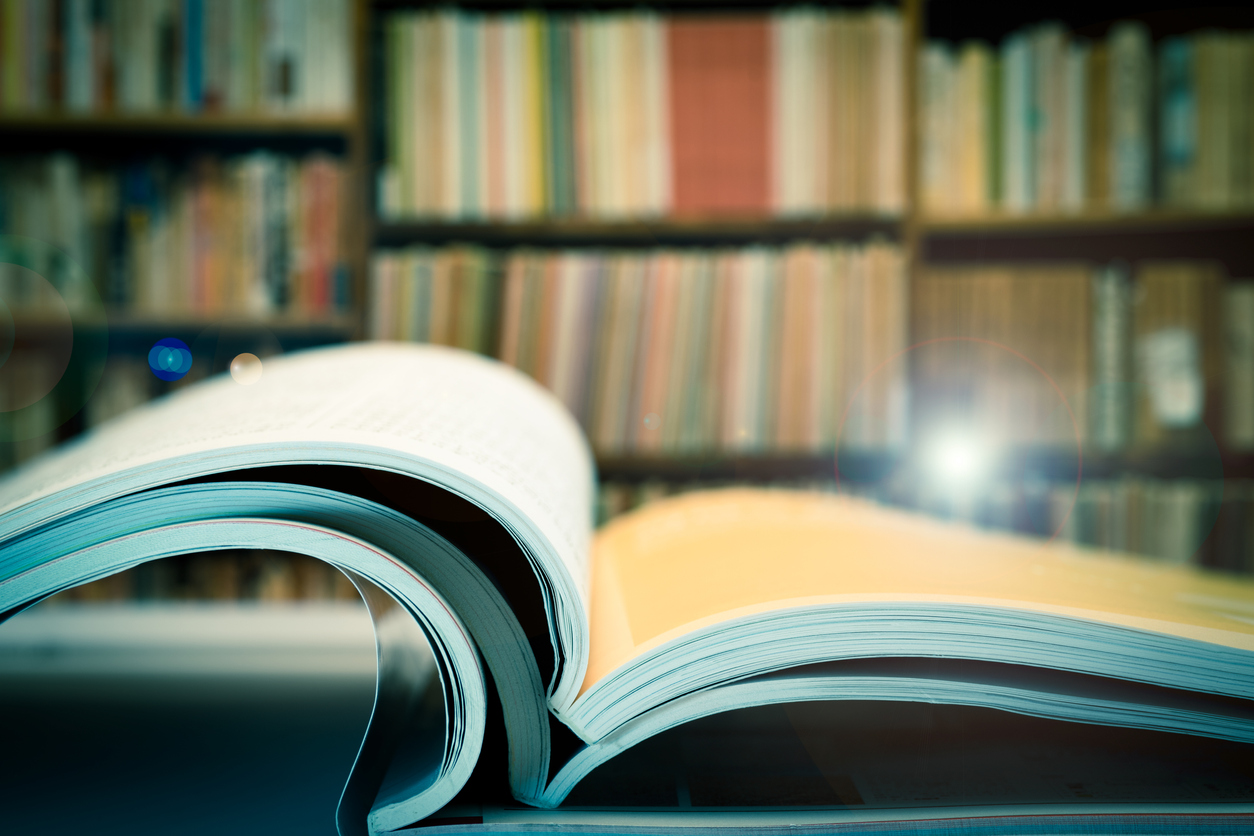 With a world reshaped by the Covid pandemic and an unprecedented shift to remote operations, 2020 brought extraordinary hurdles for the Lehman community. Amid that, however, the College’s faculty not only continued to produce important work—they were as prolific as ever. Here are some of the scholarly, scientific, and creative projects faculty members published or exhibited during the summer and fall of 2020. For more recent faculty achievements, see our updated Spring 2020 listings.

Associate Professor Sean McCarthy’s solo exhibition of paintings “Hiss My Way Down” was featured at the gallery Essex Flowers and selected by the editors of Artforum as a must-see show for September 2020.

Associate Professor Terry Towery’s photograph “Temple of Neptune with Clouds Paestum” was featured in the A Smith Gallery show “vistas.”

Assistant Professor Olivia Loksing Moy authored “From Hampstead to Buenos Aires and Beyond: Anticipating Worlds in Julio Cortázar’s Imagen de John Keats” in Comparative Literature and “He Star’d Across the Atlantic: The Cortázar-Keats Connection” in Studies in Romanticism. 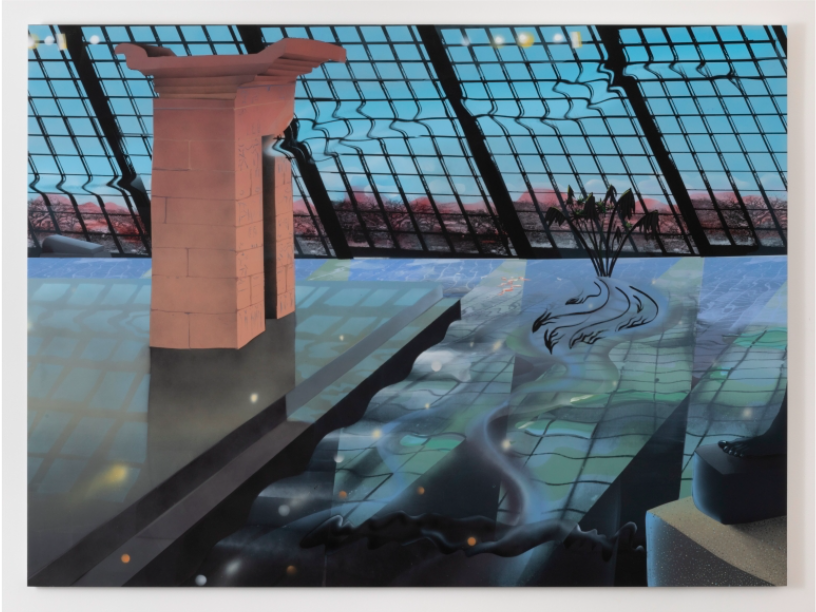 “Problematic Sanctuary,” one of the works featured in Melissa Brown’s solo exhibit “NYNY2020.”

Professor Edward Kennelly co-authored two articles in Food Chemistry: “Gaultheria longibracteolata, an alternative source of wintergreen oil,” and “Hop (Humulus lupulus L.) terroir has large effect on a glycosylated green leaf volatile but not on other aroma glycosides.” He also co-authored “UPLC-QTof-MSE Metabolomics Reveals Changes in Leaf Primary and Secondary Metabolism of Hop (Humulus lupulus L.) Plants under Drought Stress” in the Journal of Agricultural and Food Chemistry and “Diverse alkaloids and biological activities of Fumaria (Papaveraceae): An ethnomedicinal group” in Fitoterapia.

Professor Eleanore Wurtzel co-authored “Building the Synthetic Biology Toolbox with Enzyme Variants to Expand Opportunities for Biofortification of Provitamin A and Other Health-Promoting Carotenoids,” in the Journal of Agricultural and Food Chemistry.

Associate Professor Yuri Gorokhovich co-authored the chapter “Portable XRF Study of the Geographic Distribution and Growth Rate of Mn-Rich Rock Varnish,” in "Monument Future: Decay and Conservation of Stone - Proceedings of the 14th International Congress on the Deterioration and Conservation of Stone" (Mitteldeutscher Verlag). He also co-authored two papers: “An Overland Flood Model for Geographical Information Systems” in the journal Water and  “Mercury source in Copan (Honduras): Local mining or trade?” in the Journal of Archaeological Science: Reports.

Distinguished Professor Eugene Chudnovsky and Professor Luis Anchordoqui co-authored two papers:  “A Physicist View of COVID-19 Airborne Infection through Convective Airflow in Indoor Spaces” in SciMedicine Journal and “Can Self-Replicating Species Flourish in the Interior of a Star?” in Letters in High Energy Physics.

Associate Adjunct Professor Nick Pehlman’s article “When Ukraine Abolished the Police: Lessons for America” was published on the website of the Wilson Center, a non-partisan national policy forum.

Professor Stanley Renshon had two books published in the Palgrave Macmillan series The Evolving American Presidency: “The Real Psychology of the Trump Presidency,” which he authored, and “The Trump Doctrine and the Emerging International System,” which he co-edited.

Assistant Professor Jacob Eubank co-authored “Informal Recreation’s Relationship With College Student Stress and Anxiety” in the Journal of Student Affairs Research and Practice. He also co-authored “Examining the psychometric properties of a refined perceived stress scale during the COVID-19 pandemic” (special issue in press) in the Journal of Prevention & Intervention in the Community.

Elgloria Harrison, dean of the School of Health Sciences, Human Services, and Nursing, co-authored the article “Knowledge and Perceptions of Environmental Issues by African Americans/Blacks in Washington, DC, USA: Giving Voice to the Voiceless” in Sustainability.