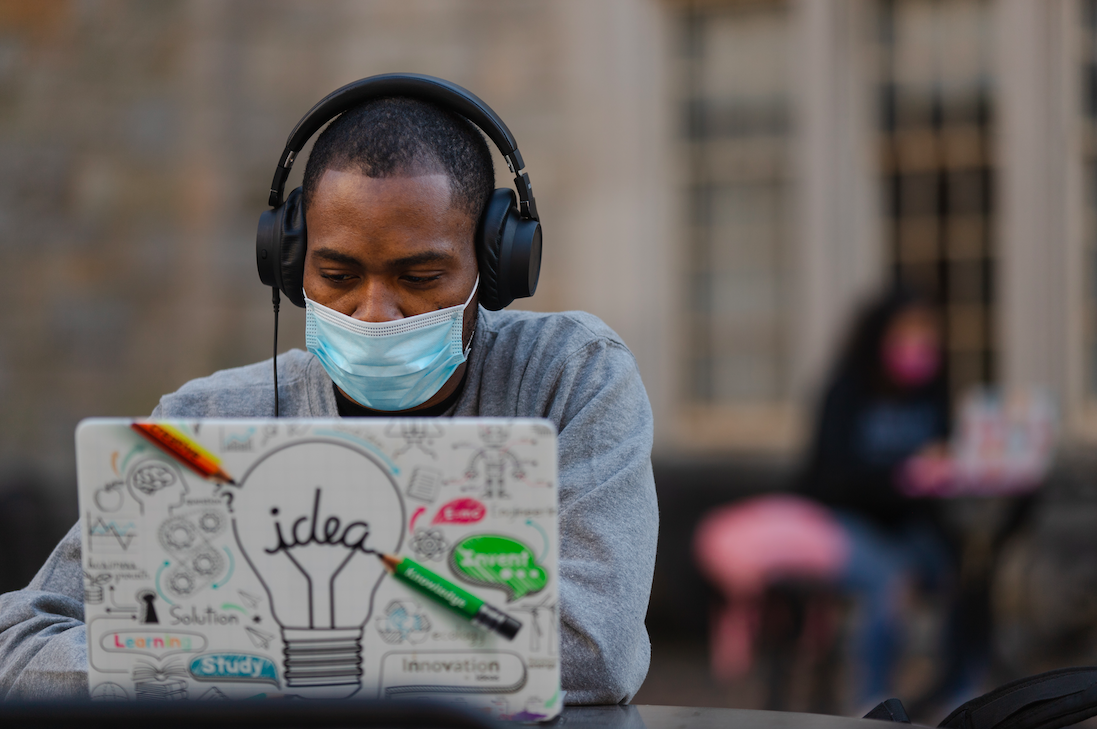 For students looking to apply to college, completing and submitting admissions and financial aid forms can be daunting, even in a normal year. In the past year, though, COVID-19 has compounded the obstacles, particularly in the under-resourced Bronx neighborhoods hit hardest by the pandemic.

However, a planned partnership between the Bronx Transfer Affinity Group, an initiative in which Lehman works with Bronx- and Manhattan-based junior CUNY schools to help their students transition to the College, and the Bronx Opportunity Network, a group of community-based organizations that provide social services in the South Bronx, will soon extend extra support to students.

“A true sense of community has developed in the Bronx, and we are determined not to let the COVID-19 pandemic define who we are and what we can accomplish,” said Reine Sarmiento, associate provost and vice president of Enrollment Management at Lehman College. “Together, Bronx Transfer Affinity Group and the Bronx Opportunity Network will provide student access to postsecondary education and increase civic engagement.”

According to Sarmiento, the new relationship between the two coalitions will allow both groups to benefit from each other’s networks.

There are two parts to its work, Sarmiento said: A social aspect—creating a culture that supports and properly orientates transfer students—and improving the nuts-and-bolts processes that make their transitions from junior to senior college possible. The affinity group’s Transfer Tuesdays webinar series tackles both, highlighting resources, technologies, and strategies to help students navigate the system.

Now in its thirteenth year, the Bronx Opportunity Network—which consists of Bronxworks, CUNY Prep, The Door, East Side House Settlement, FEGS, Good Shepherd Services, and New Settlement Housing—supports underprepared Bronx students at every stage of their college education, from college readiness through graduation. It interfaces with junior colleges such as Hostos and BCC and connects aspiring students to campus offices and resources.

“The pathway into college for some students is more challenging than for others,”

said Bronx Opportunity Network director Theory Thompson. “Our students typically are a little disconnected, maybe not the strongest advocates for themselves, not as familiarized with just the processes of colleges.”

That worsened during the pandemic when remote working conditions and automated services meant that what could once have been accomplished with a phone call or an in-person meeting were suddenly much more difficult.

“What we saw was that students would get to a point where they would apply, get accepted, and then colleges would ask for documents, and students weren't able to submit them easily,” Thompson said. “We were trying to make sure that the students didn't get discouraged by the process.” However, some did—and were ready to give up, he added.

A mutual connection at BCC alerted Sarmiento about the Bronx Opportunity Network's work and the hurdles it was encountering. She recognized that a partnership could help the network solve these logistical problems and navigate college bureaucracies.

“The community colleges were getting calls from the network, and the network was calling the affinity group,” she said. “But no one had the bandwidth to address the problems on their own. So, I said, ‘Why don't we just partner together?’”

The advantages of collaborating run both ways, Sarmiento said. The affinity group colleges can include the community-based organizations among its student support resources. And, because Lehman is playing a role in the early stages of their educational journey, students served by the network know they will continue receiving the support they need should they decide to attend the College.

“Our hope is to work together, to lift everyone up and provide support to the borough,” she said.

The partnership, which is unique within CUNY, will also serve as a model for “how community-based organizations and CUNY schools can collaborate to serve students.” Thompson said.

“To have an official relationship with Lehman is huge and will benefit so many of our students,” he said. “At the end of it all, it's really about the impact on our community and making sure our students and the community are getting what they want and what they deserve.”